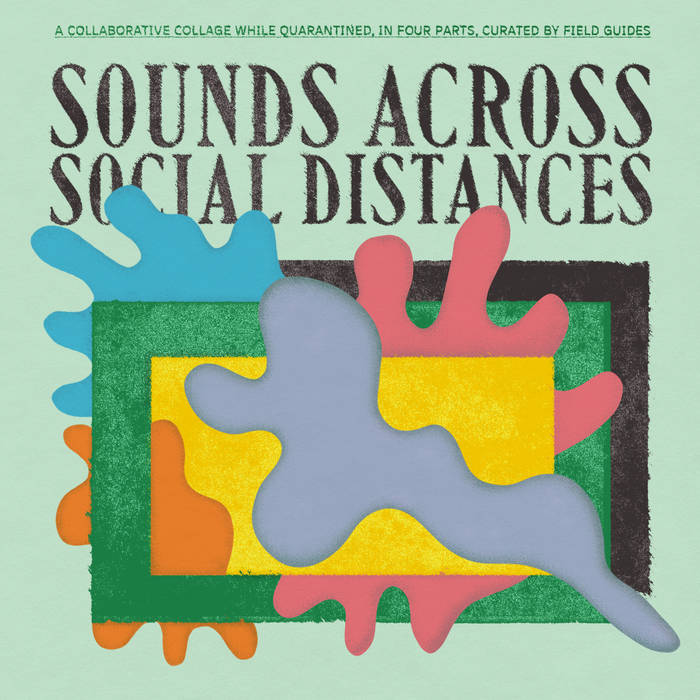 
The “exquisite corpse” (𝘤𝘢𝘥𝘢𝘷𝘳𝘦 𝘦𝘹𝘲𝘶𝘪𝘴) is a game first devised by some hip French surrealists in the early 20th century. André Breton claimed his crew invented it around 1925, but Pierre Reverdy argued it dated back to at least as early as 1918.

We don’t want to get between André and Pierre, so suffice it to say some Montparnasse artistes likely developed it in some opium-hazed parlor as a collaborative technique for harnessing the “mystique of accident”... Someone writes or draws something on a piece of paper, folds the paper to conceal all but a small part of the writing or drawing, and then passes it to the next participant, and so on. Henry Miller, Marcel Duchamp, and Man Ray were all frequent players. I’m not aware of it being attempted as a method for musical collaboration… That is, until now!

As a global pandemic has halted cultural gatherings and led to cancellations of concerts, tours, and recording sessions, we’ve all been trying to adapt creatively, finding ways to collaborate across social distances. The collagist dialogue of the exquisite corpse seemed like a fitting approach for roping in a bunch of friends to make something together, apart.

It started as just an exercise to weather this odd isolation with 30 of our friends, but as I began weaving together folks’ contributions I was gleefully surprised as the sounds took shape, forming an engrossing sound quilt. We hope you enjoy listening to our experiment as much as we enjoyed making it. We recommend listening with a window open, letting the ambient noise of your environment contribute to the “mystique of accident.”

All proceeds will be donated to COVID Bail Out NYC (covidbailout.org) and the Philadelphia Community Bail Fund (phillybailout.com).

Participants, in order of appearance:

Bandcamp Daily  your guide to the world of Bandcamp